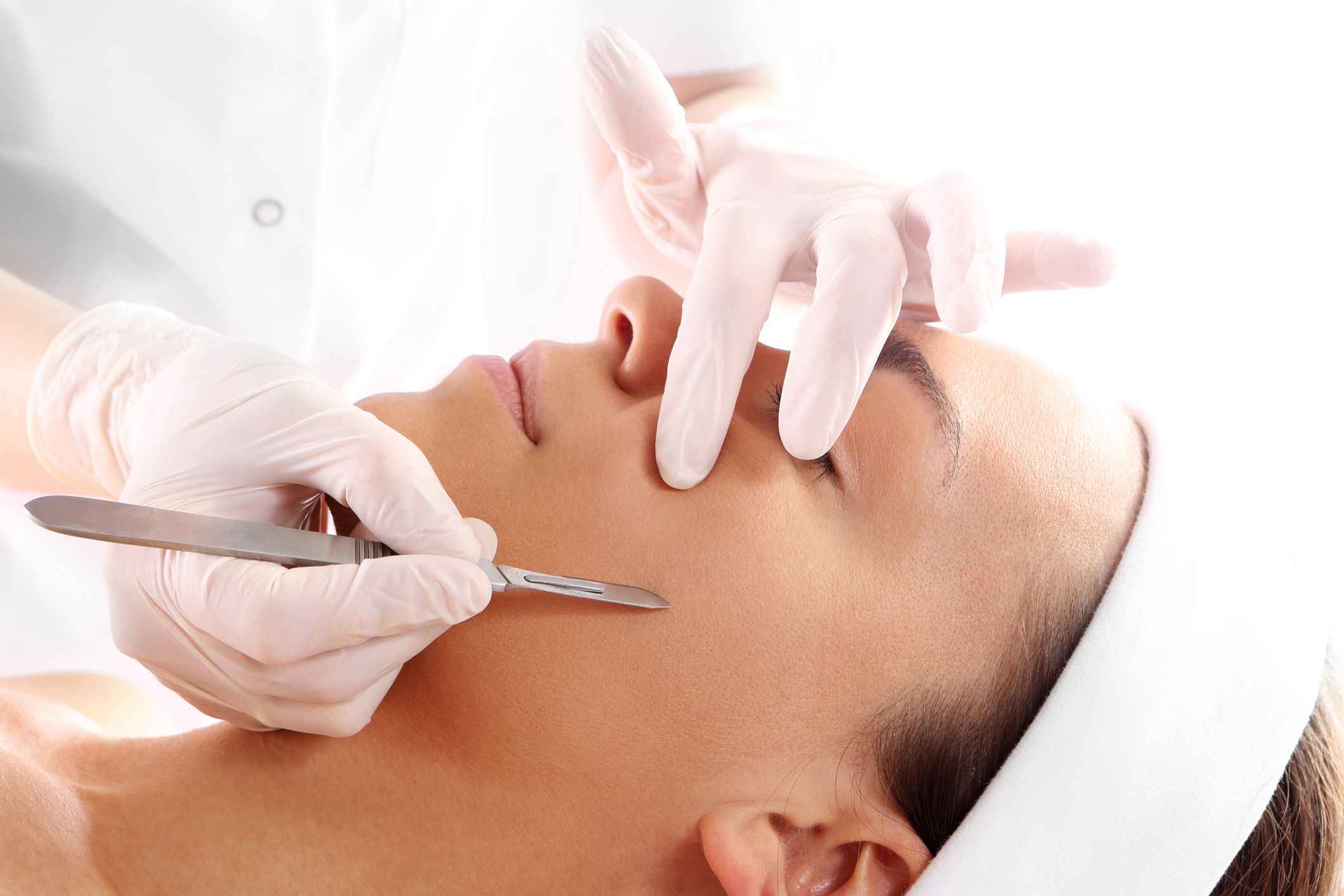 The term “peach fuzz” refers to the fine hairs that grow on the surface of the skin. Vellus hair may be removed using a process called dermaplaning, which also exfoliates the skin. It is not the same as dermabrasion, which is a kind of exfoliating the skin using a brush that rotates at a fast speed. Dermaplaning treatment in New Westminster is performed by aestheticians and physicians. For the procedure known as dermaplaning, a scalpel or an instrument known as a dermatome is used.

By exfoliating the skin and exposing healthier, younger skin below, dermaplaning may help improve the look of scars left behind by acne or other skin conditions. Despite the fact that it might make your skin seem years younger, it does not prevent the natural ageing process. Dermaplaning treatment in New Westminster is another kind of hair removal that some individuals choose to pursue. Because your hair will eventually grow back, you should only consider this a short-term solution. The treatment is performed on people’s faces the vast majority of the time, however it may also be done elsewhere on the body.

Skin resurfacing treatments include operations such as dermaplaning, dermabrasion, and microdermabrasion, among others. In each step of the process, a new set of instruments and a variable quantity of skin are removed. When doing dermaplaning, either a scalpel (knife) or a razor are used to remove the top layer of skin. The treatment known as dermabrasion is one that requires surgical intervention. Microdermabrasion is a non-invasive technique that involves the use of an exfoliating blade to sand away the top layer of your skin in order to erase the look of scars and make your skin smoother.

If you have any of the following skin problems, you may want to consider getting a dermaplaning done:

Dermaplaning is one kind of skin resurfacing technique that may be carried out by an esthetician, a plastic surgeon, or a dermatologist. A person needs to choose a specialist who has completed the necessary schooling and has a licence that is still active.

Dermaplaning treatment in New Westminster is a very risk-free technique that needs very little in the way of preparation when performed by a trained specialist. Before beginning the process, the expert should prepare the skin by exfoliating it with a mild cleanser that contains alpha or beta hydroxy acids. This will assist release any dead skin cells that may be present. Before beginning the operation, the face has to be allowed to thoroughly dry off.

During the surgery, the specialist will make use of a sterile 10-gauge scalpel, which they will hold at a 45-degree angle to the patient’s skin. They will pull the skin tightly and then use the blade to make small movements that are perpendicular to the grain of the hair on the skin. After the process is over, they will often apply a moisturiser to the individual’s skin before giving them instructions on how to properly care for their skin after the operation.

After undergoing a dermaplaning procedure, the individual will have very little, if any, downtime requirements. They will not need to take time off work, and in some cases, they may even be able to squeeze their treatment session in during their lunch break. They will not be required to take time off work. The procedure of dermaplaning may be performed as often as once every two weeks on a person.

The exfoliation technique known as dermaplaning is not considered to be a medical treatment, hence it is not covered by medical insurance. The amount that a person will have to pay might vary based on their location, and providers often charge by the therapy session. A person should be able to get accurate cost information from the service provider before the treatment is performed.