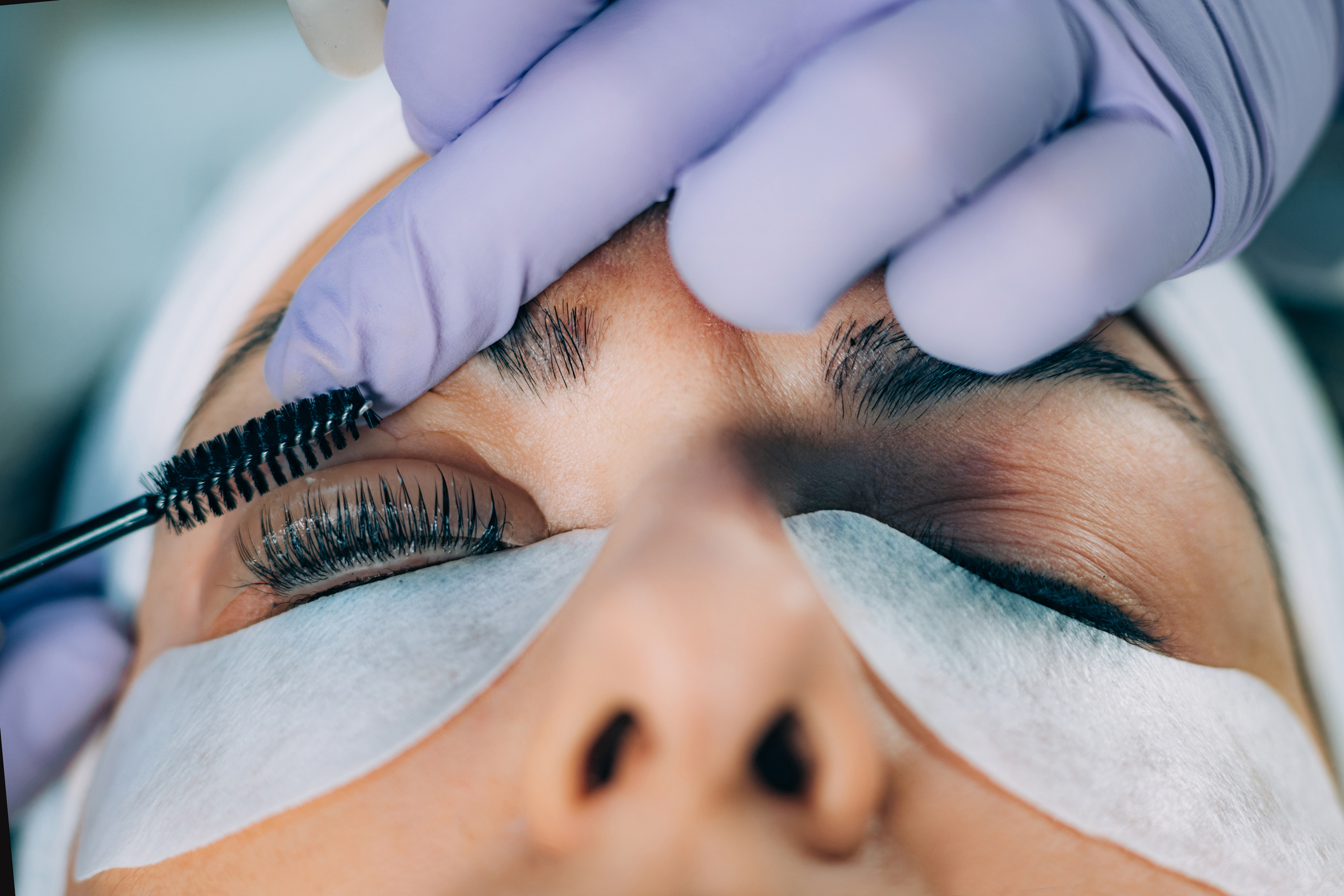 What does it mean to get your lashes lifted and tinted?

A Lash lift And Lash Tint in New Westminster consists of two distinct procedures, each of which is meant to give you gorgeous eyelashes that continue to flutter for many weeks after the treatment has been completed. The effect of curling your eyelashes using an eyelash curler is approximated by the lash lift. It will cause your eyelashes to curl upward, giving the appearance that they are longer, as well as making your eyes seem more open and bright. A Lash lift And Lash Tint in New Westminster, on the other hand, is comparable to the process of tinting one’s brows or putting many layers of mascara. Your eyelashes will seem darker, fuller, and thicker as a result of using this product. It is especially eye-catching on those who have blonde or red lashes as their natural colour.

A Comparison of the Lash Lift Both Before and After

How dramatic your effects are going to be depends on factors such as the natural shape, direction, and thickness of your eyelashes. After undergoing a lifting procedure, you will notice a significant change in the way your lashes appear, particularly if they are nearly completely horizontal or even point in a downward direction. After getting their lashes lifted, the vast majority of women report that their eyes seem bigger, brighter, younger, and more “alive.” In addition, the individual eyelashes will have the appearance of being much longer, fuller, and more distinct.

How does the Lash Lift procedure work, and how long does it typically last?

A Lash lift And Lash Tint in New Westminster is a chemical treatment that is performed on the eyelashes. First, you and your beauty professional will talk about the end result you are hoping to achieve, such as additional curled lashes, a cat’s eye appearance, or a defined, fanning-out look. After that, they will thoroughly clean your upper and lower lashes before carefully separating them. The upper eyelashes are going to be combed into position once they have been affixed to a silicone patch that will be placed on your eyelid. Following that, a perming solution that is not harmful to the eyes is applied. The procedure is similar to getting a perm for your hair in that a chemical solution is used to break down the connections in the eyelash, which in turn enables the eyelash to alter its form. After a short period of time, a setting solution will be applied to the curled hair in order to lock in the style. Depending on how quickly your eyelashes grow out, the effects of the treatment might last anywhere from six to eight weeks.

Aftercare Instructions for the Lash Lift

During the first twenty-four hours after your lift, you should stay away from water and steam, as well as eye makeup and makeup remover. Any kind of perming treatment is susceptible to having its effects nullified if the hair is subjected to moisture and humidity immediately after it has been styled. After twenty-four hours have passed, you may continue to care for your lashes in the same manner as before; there is no need to alter your customary method of applying makeup or to refrain from washing your face. After having your eyelashes lifted, some industry experts recommend applying a conditioning treatment such as coconut oil in order to maintain the overall health and vitality of your eyelashes.

What type of outcomes ought I to anticipate receiving?

How dramatic your final look is going to be is going to be determined by the kind of natural lashes that you already have. According to doctors, “there is only so much that can be achieved with a lift.” At a minimum of four millimeters in length, lashes are required in order for the technician to have sufficient material with which to work in order to achieve the desired effects. In certain instances, raising and tinting your lashes won’t provide the same “mascara look” as getting your lashes extended would. “It will be more of a ‘see how lovely my lashes are without anything on them’ impression, particularly for those who have naturally very fine and light lashes,” they explained. “Especially for those with naturally very fine and light lashes.” The longer your natural lashes are, the more striking your effects will be after using this product.

What exactly takes place during the lash lift procedure?

When you go in for your initial lash lift, you will most likely be asked to lay down on a bed (similar to the one you would use to have a wax done on). Nevertheless, in contrast to when you get a wax, you won’t really be able to see anything or utilise your eyes (and, therefore, your phone) for the entirety of your treatment. Even while it’s not painful, it may be rather unpleasant. Your eyes could well up with a few tears, but the good news is that this won’t have any impact on the outcome of the procedure.

In its whole, the appointment consists of three important phases. To begin, silicone pads are adhered to the inside of the eyelids while the eyes are closed. After that, your lashes will be raised, and a serum will be put to them individually.